What impact on society ?

Unemployment has been THE major social issue in France over the last thirty years. The number of families living beneath the poverty level has also increased significantly, leading to dramatic housing problems. Environmental issues such as organic farming or clean energy have cropped up more recently. The development of third world economies has also been a constant concern. These four lines of business (inclusion through labor or housing, green businesses and aid to the developing world) have been up to now the main priority of social impact finance in France.

Why such a spectacular increase? Since January 1rst 2010, all French companies practicing what is known as 'corporate savings plans' or plans d’épargne enterprise (PEEs), must offer their personnel 'social impact corporate savings fund'. Such a fund must invest between 5 and 10% of its assets in equity or debt of social concerns.
Subscribing to these funds is not compulsory but is often highly recommended both by management and trade unions. Such funds have turned out to be very popular and account more than 50% of 24,5 billion € of social investment. Since only part of that money ultimately flows towards social businesses, the effective amount of social financing is much lower, as stated above.

Where the money goes

Where does that money go and what is its impact? In 2021, it is estimated that, thanks to social finance, roughly 39.000 jobs were created or consolidated by companies practicing inclusive policies.

Around 1.600 people have been housed in very low-rent apartments. More than 60 stakeholders of economic development inemerging countries were supported by French social finance. And around 6 000 households now rely on clean energy. 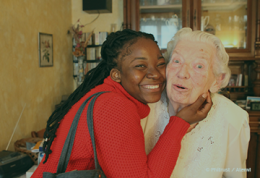 What is social impact finance about ?

Have you ever imagined that your savings or your personal investments could support causes that are beneficial to society ? Social impact finance, and more specifically s... 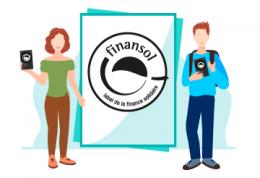 Social impact finance being rather specific and novel, the French saver or investor is entitled to knowing what his money is being put towards to. For this reason, the fo... 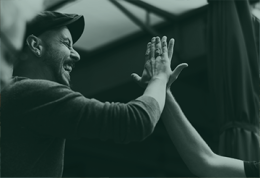 The FAIR association, what for?